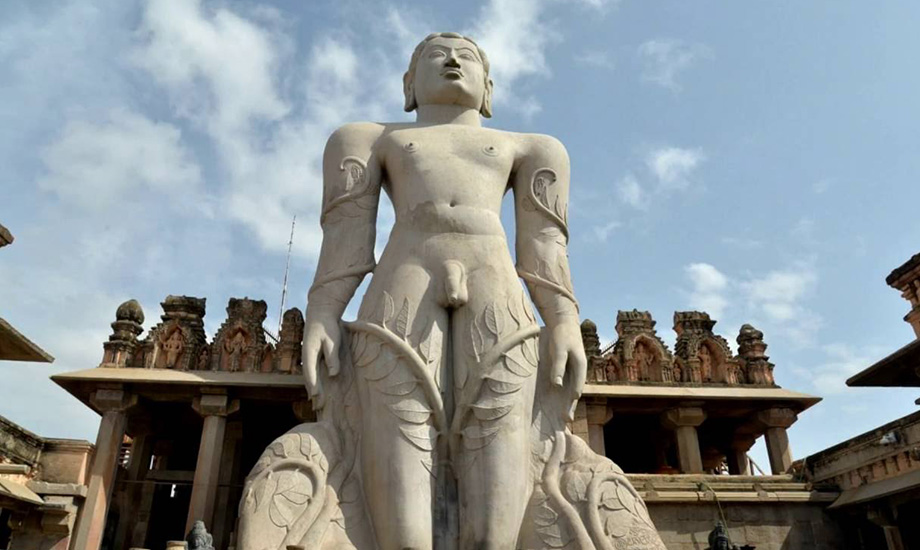 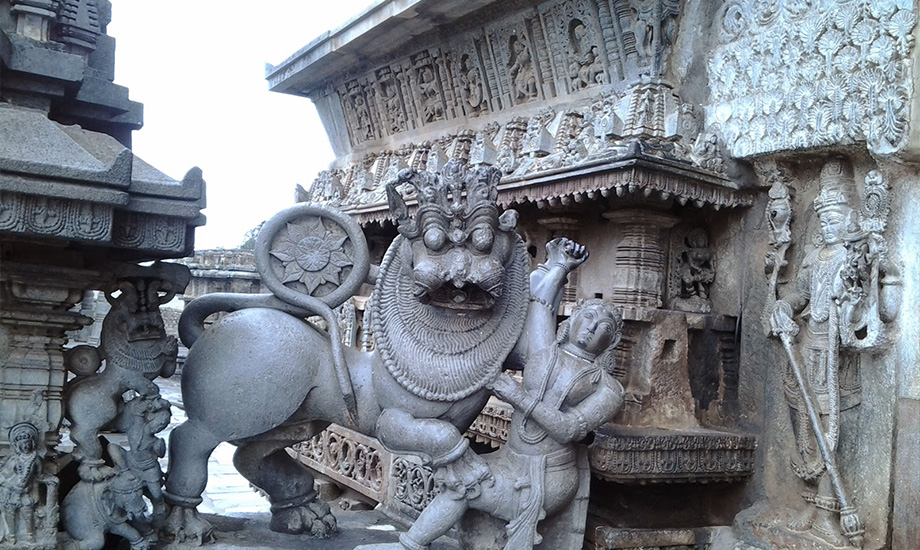 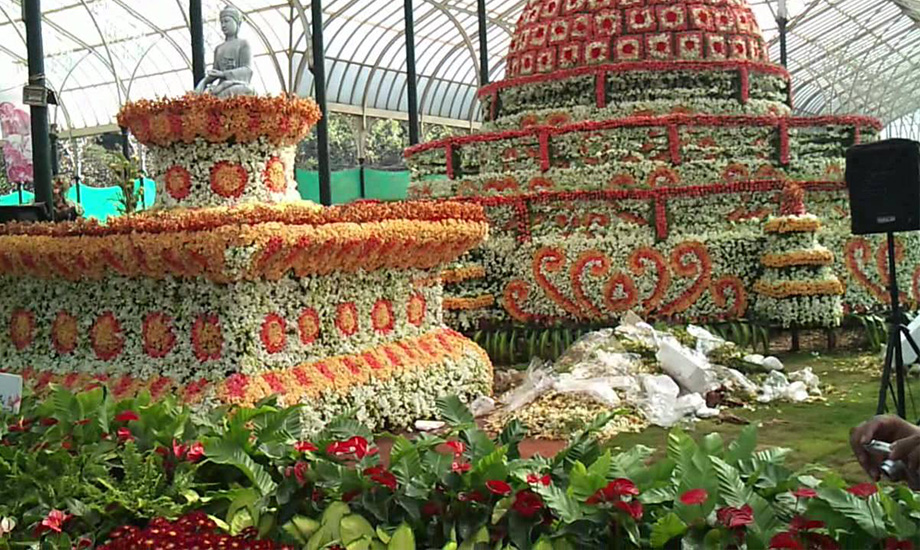 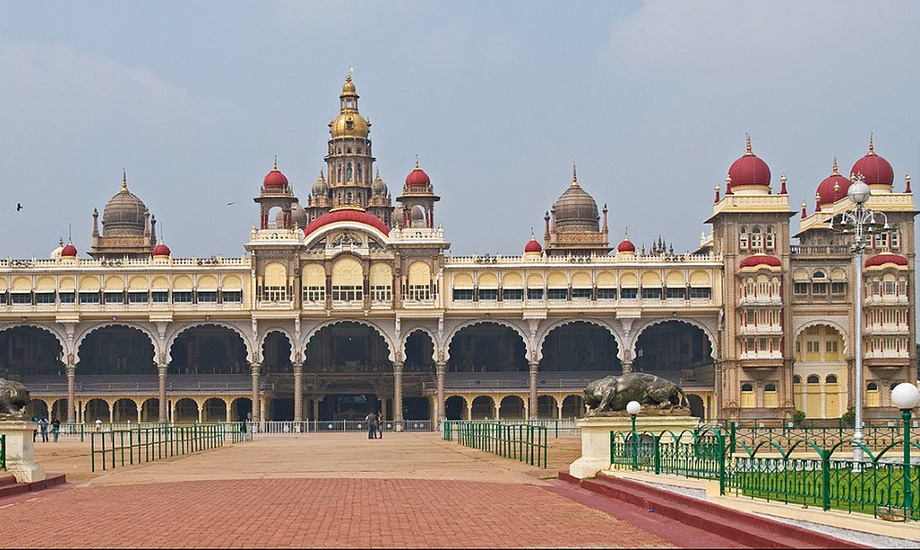 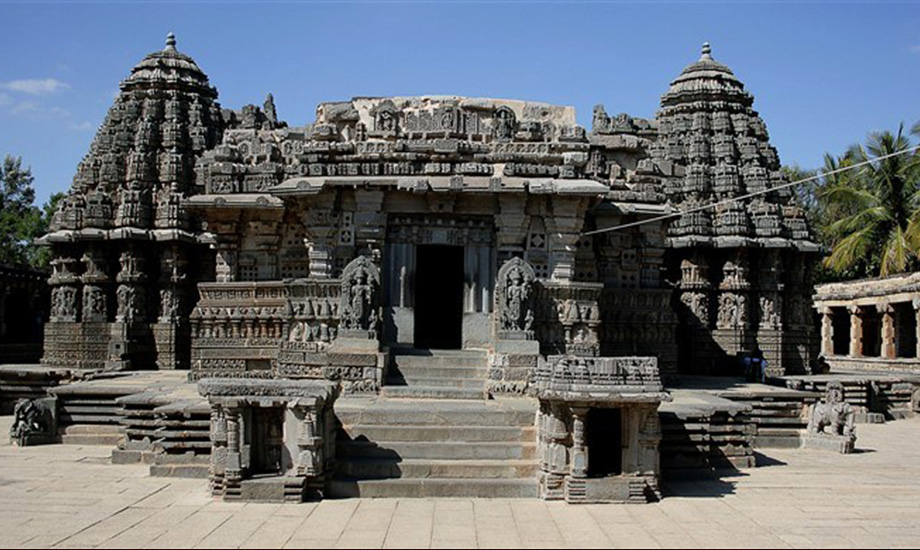 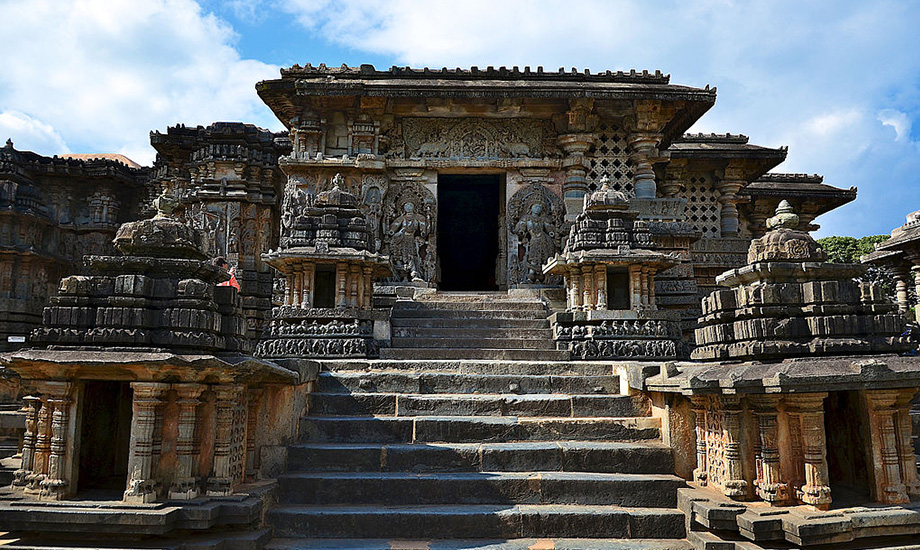 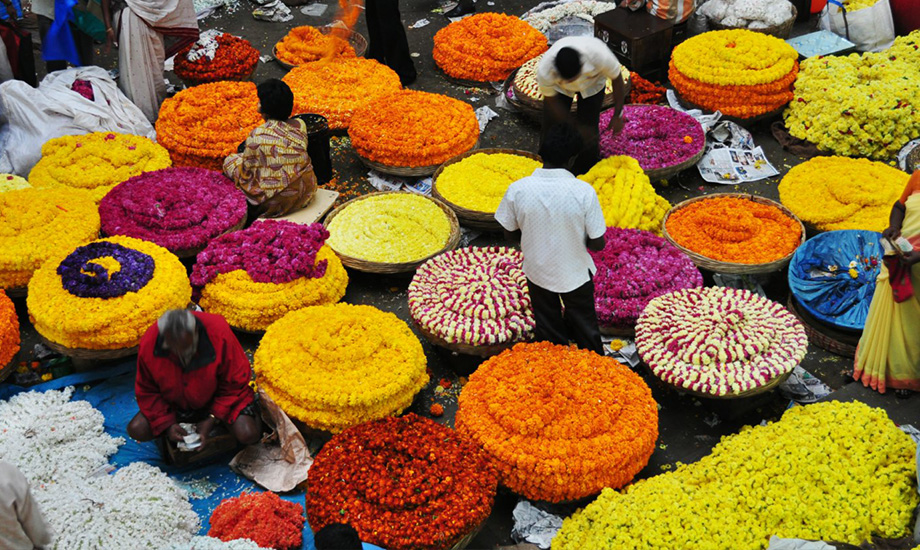 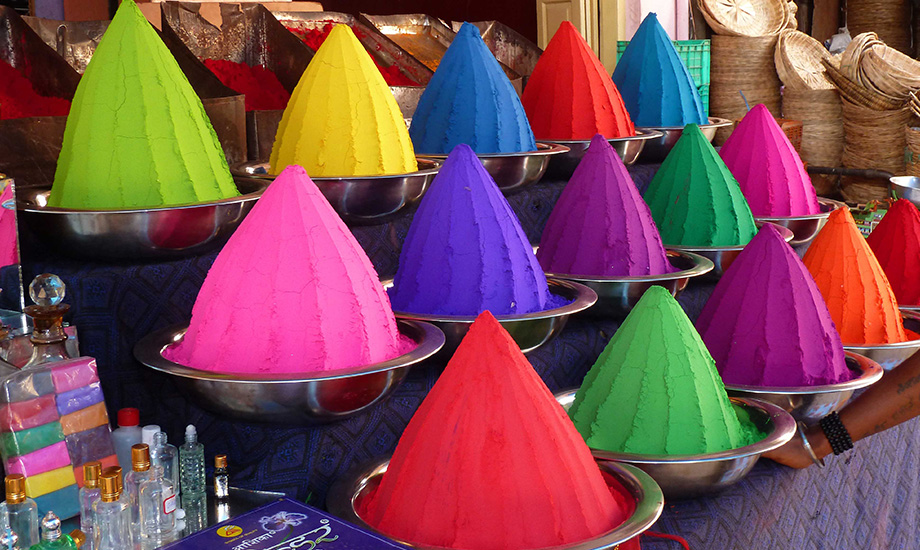 Karnataka is not the most visited, but connoisseurs know that it deserves a trip all by itself. The ancient princely state of Mysore is as great as a third of France. It is rich of an ancient culture which makes it one of the most endearing provinces of the south, the village of Somnathpur, Srirangapatna summer palace of Tipu sultan and visit to Belur and Halebid to see the rich, culture heritage of Karnataka, which dates back to 13th century during Hoysala Dynasty

Arrive in Bangalore, one of the most beautiful and well-planned cities of India. Check into your hotel. Afternoon enjoy a city tour of the "Garden City" including a visit to Lal Bagh Botanical Gardens, the Mysore Arts and Crafts Center, the bull temple, Vidhan Soudha and the colorful and bustling markets. Overnight stay.

Belur - This quaint hamlets is 30 kms from Hassan-is located on the bank of the river Yagachi. Flourishing capital of the Hoysala Empire 800 years ago, Today unforgettable for its exquisite temples.

The main structure, which is star shaped, is a homogeneous architectural unit raised on a platform. Its three doorways facing east, north and south are masterpieces of craftsmanship. The stone image of Chennakeshava in the sanctum of this temple and the Kappe Cheniga Raya idol an adjoining shrine within the same compound, are two of the finest examples of plastic art in medieval India

Halebid - is 27 kms north-west of Hassan and 17 kms east of Belur. The temples of Halebid - like those of Belur - bear mute testimony to the rich, culture heritage of Karnataka, which dates back to 13th century during Hoysala Dynasty, and Hoysaleswara Temple at Halebid. There is a museum on the lawns of the temple with 12-13th century sculptures and the gold coins in use at that time.

Out the temple, there is a sculpture of Nandi, The mount of lord shiva, and the hillock where the place stood connected to the temple by a passage

After breakfast drive to Chikmagalur - Nestled in the Baba Budan Hills, Chikmagalur is a clam, serene town full of scenic surprises … hills, valleys, streams and snow-white coffee blossoms. Chikmagalur district takes its name from the headquarters town of Chikmagalur, which literally means younger daughter's town. It is said to have been given as a dowry to the younger daughter of Rukmangada, the legendary chief of Sakrepatna. Another part of the town bestowed on the elder daughter is known as Hiremagalur. Certain ancient inscriptions reveal that these two places were originally known as Kiriya-magalu and Kiriya-magalu. Chikmagalur is a trekker's delight, with its rugged mountain trails. Overnight at Chikmagalur

After breakfast drive to Mysore en route visit a high place of Jainism, the hill of Sravanabelagola - 57ft (17.5 meters) tall sculpted in a single block of stone, represents the hermit, completely naked, as the Jain tradition wants. It can be seen from the plain, 30 km away this is magnificent Monolithic and the statue of Gomteshwara, of   an icon of the Jain religion greatly revered by the followers of Mahavira. Our drive continued to Mysore if you at Sunday in  Mysore than view the illuminated City Palace. Overnight stay in Mysore

Mysore visits includes to City Palace it is one of the largest and majestic palaces of this type in India. Built in 1912, this Indo-Saracen palace has, among other things, a sculpted silver door, a solid gold throne and a gallery of delicate paintings. Chamundi Hill, and the colorful and aromatic spice markets. At Chamundi Hill, you will find Nandi, a monolithic image of Shiva's Bull, which is always garlanded with flowers and held in high esteem by Hindus.

Visit the Sri Jayachamararajendra gallery, a former palace transformed into a gallery of paintings from the 1870s. Overnight at hotel

In the morning visit the temple of Somnathpur. 40 km east of Mysore, Somnathpur is a small village by the road, famous for its 13th century temple. In 1268, an officer of the Hoysala kings built there the temple of Kesava, dedicated to Vishnu. The particular interest of Somnathpur is that one sees in it an integrally preserved temple, with its roof, while it lacks to Halebid and Belur. The temple is built in the shape of a star with 16 branches, around three sanctuaries, each surmounted by a vimana. Splendid friezes run throughout the building, depicting episodes of the Mahabharata and the Ramayana.

Afternoon visit Srirangapatna on this island surrounded by the Kaveri, which precipitates its tumultuous stream in the midst of the rocks, Haider Ali built important fortifications, which made it all round. Several times besieged, the fortress was finally taken by the English troops in 1799. Tippu Sultan was killed there during the assault. The place where his body was discovered is marked by a stele. Outside the compound is the pretty summer palace of Tippu Sultan, surrounded by a garden, the Daria Daulat Bagh. It is built in the Indo-Saracen style of the 17th century. Overnight stay in Mysore

After breakfast say good bye to this fascinating and memorable tour departure transfer to Bangalore, connect flights to your next destination.